Any of the three proposed plans would benefit the health and well-being of the approximately 375,000-550,000 North Carolinians who may be eligible for health care coverage under these expanded access options.

The three plans are very similar and present an opportunity for partnering across party lines, chambers, and branches of government to increase North Carolinians’ access to health insurance. Read More 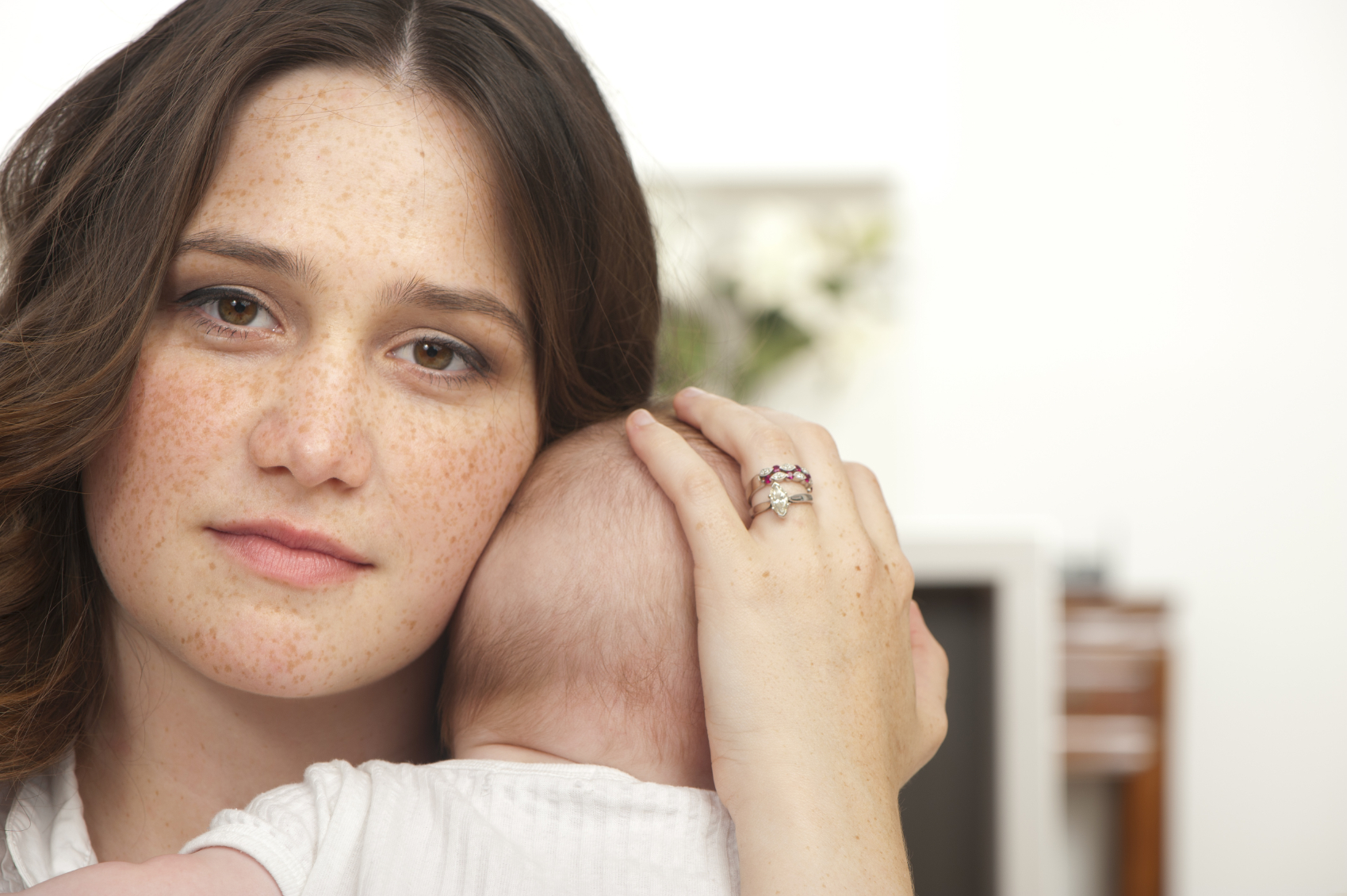 About the North Carolina Institute of Medicine:

The North Carolina Institute of Medicine (NCIOM) is an independent, quasi-state agency that was chartered by the North Carolina General Assembly in 1983 to provide balanced, nonpartisan information on issues of relevance to the health of North Carolina’s population. The NCIOM convenes task forces of knowledgeable and interested individuals to study complex health issues facing the state in order to develop workable solutions to address these issues to improve health, health care access, and quality of health care in North Carolina. Visit www.nciom.org for more information and the full report of the Task Force on Mental Health and Substance Use.